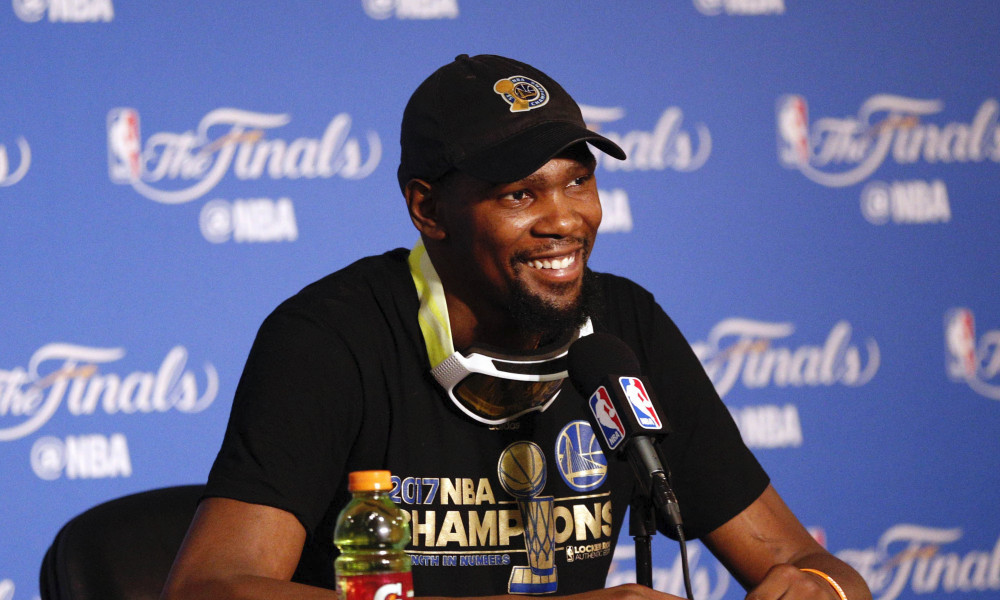 “We're certainly not going to rush him back... We have far too much invested in him.” explained the Brooklyn Nets general manager Sean Marks, in response to when their newly recruited MVP player Kevin Durant can be expected to return to the NBA competition.

Durant suffered a devastating Achilles tendon rupture in the NBA finals of 2019, which ended his season and may have cost his former team the Golden State Warriors the championship. This followed on from a recent calf injury which had already seen him miss much of the playoffs.

The injury has also seen him sent into what is reported to have been a successful reparative surgery, from which he has begun what could be up to a 12-month recovery process. A long wait before he can join his new teammates on the Brooklyn Nets on the court.

Mark Lin, Australia's leading sports podiatrist and director of Sydney-based Footwork Podiatry, says that “over my last 10 years in practice, 90% of the clients that I have seen have been suffering from underlying issues in their calf muscles, these have often been uncovered due to the surging of other more painful problems, such as Achilles issues.”

The calf can be located by touching the fleshy back of the lower leg, between the knee and the ankle. A tight calf muscle can be identified by the experience of sudden pain in the back of the calf or behind the knee; difficulty standing on tiptoes; or pain, swelling or bruising to the calf muscle region. Someone experiencing a tight calf muscle would also find it difficult to complete a squat or lunge properly.

All of the muscles in the calf connect to different parts of the foot, making any form of tightness or weakness in the calves highly relevant to the causation and rehabilitation of foot pain and injuries.

He explains, “a weak or tight calf would always restrict movement in the ankles and add stress to the Achilles tendon. The resulting weakness and scarring from this restriction and stress will cause muscular tissues to become inelastic, making the Achilles prone to tearing or even rupturing.”

“At Footwork Podiatry our techniques and treatment approach always has a strong focus on improving the calf function of our clients. This approach improves an athlete’s performance as well as minimising pain and injuries and helping them to avoid surgery.”

If you are experiencing any of the symptoms related to a tight calf muscle, or are concerned that you may have already suffered an Achilles tendon injury, contact Footwork Podiatry to book an assessment. Lin and his team of professionals will design you a personalised rehabilitation plan that is aimed at preventing the development of further issues and returning you to your best.

"Kevin Durant is no different from clients of Footwork Podiatry, leading care and attention is afforded to everyone," Lin concluded.

Mark Lin is a leading Sports Podiatrist in Sydney. Footwork Podiatry has two convenient locations Roseville on Sydney’s North Shore and Sydney CBD. Both offer the full spectrum of podiatry treatments and although they receive referrals from medical doctors, they are willing to assess and assist anyone who suffers from lower-limb issues.

For further information, visit the Sports and Podiatrist Clinic to book online, or call Mark Lin and his friendly team on +61 2 9416 7889.