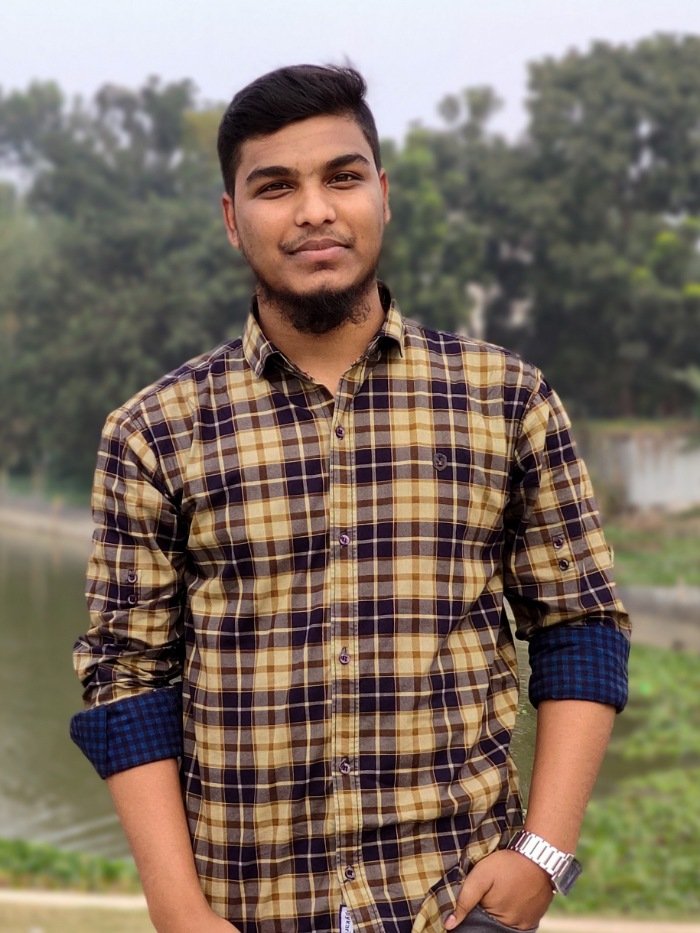 Saniul Alom Sun is a Bangaldeshi Author, Entrepreneur, Digital Marketer Who is Mostly known as a digital marketer rather than Author. He was born in (born 03 September 2000) in Rangpur,Bangladesh.

Saniul Alom Sun is also known as a Bangladeshi famous author and Entrepreneur. He is also a Singer, social media influencer.

He started his musical Journey since 2021 as Singing & Music Producer. Saniul Alom Sun began his career at the early age, by Producing Tracks and performing in clubs, and later he started remixing official tracks and he released his many songs worldwide.

where he learned music, studying the Compose Music. None of his family members liked music, so he had to practiced his singing secretly.